As a founding member of the semi-legendary 90’s Christian punk band One Bad Pig, Paul Q-pek has been blessed with a successful music career which has garnered fans from around the world. The band was nominated for 5 Dove Awards and had the distinct honor of recording with the one and only Johnny Cash. Q-pek went on to release his solo album Touch the Ground, which yielded several pop hits on CCM radio. He currently leads worship in Orlando, Florida.
The man behind The Story of Scrooge, Q-pek has adapted Charles Dickens’ “A Christmas Carol” into a one-man musical tour de force, infused with 10 of his own impassioned, original songs. The script is pure Dickens’ with nothing added as he alters his voice and mannerisms to impeccably portray over 30 characters in the course of the show. Paul Q-pek has created a powerful, fresh retelling of this classic tale and believes that there is a place in every human heart that can only be touched by a story of redemption. 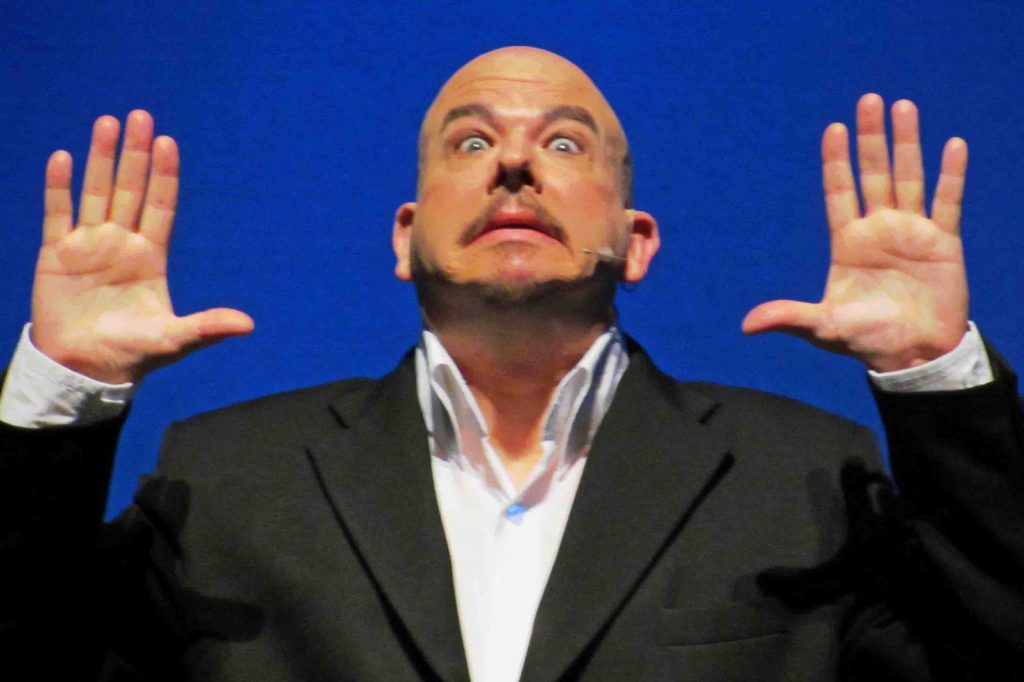 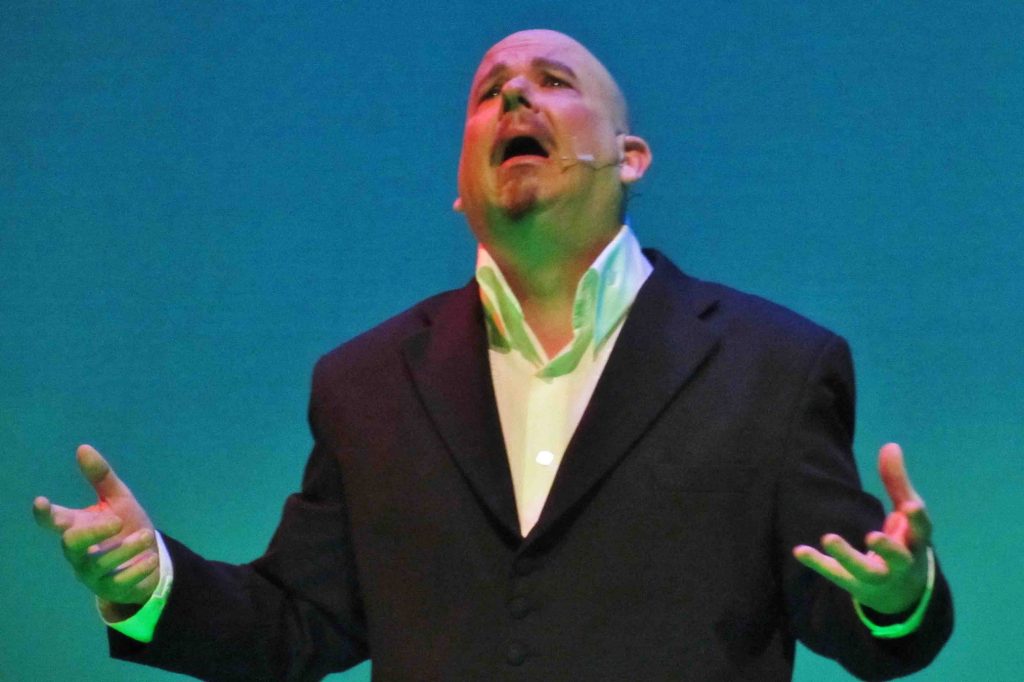 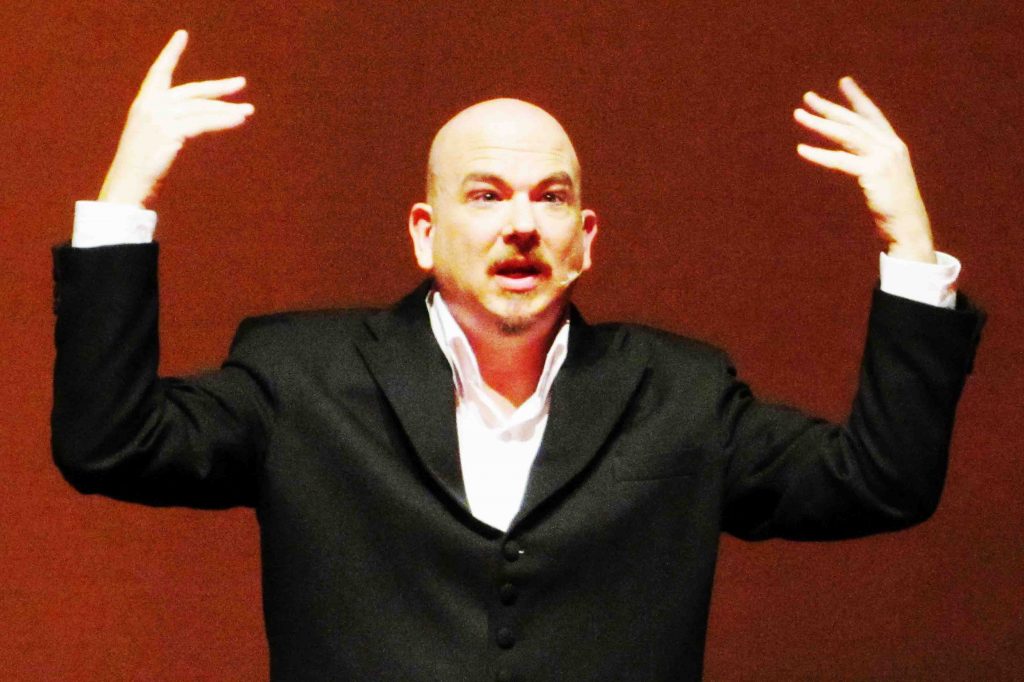 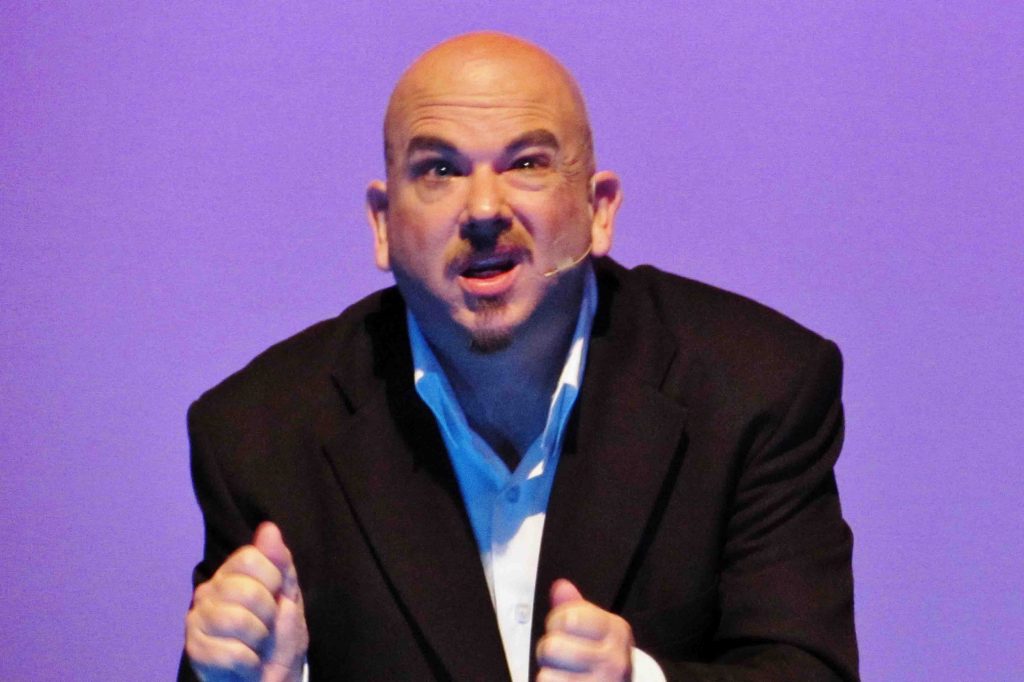